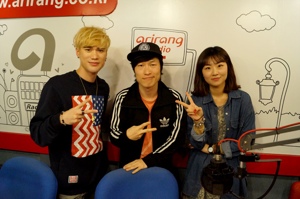 Tidbits::
– Jaeha, Honghyu, & Shiyoung were not at the interview because they are still in school studying. These 3 members have female names but are actually males.
– Jomungeun likes to go camping
– Jomungeun was on Super Star K 1 as a solo artist
– Jomungeun likes performing on the street (busking)
– Sulgi can play the Melodica
– Since Sulgi is the youngest the other members tease her a lot, but are also protective of her. 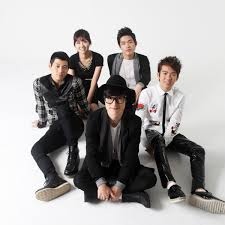 Q: Do you perform differently in front of the camera than when off camera?
A: Jomungeun doesn’t change for the camera he just sings the way he sings. Filming for ‘길 (road)’ was the first time being on camera for the other members. Sulgi is the most uncomfortable with the camera.

Q: Future plans?
A: A new album to be released before the end of the year, and a concert Nov 22 in Seoul.