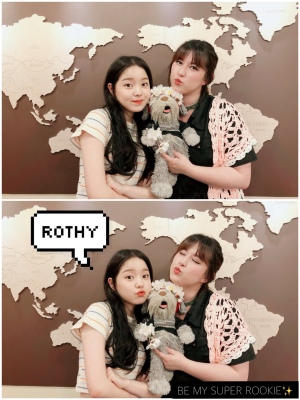 Rothy was in the Kpoppin studio for Be My Super Rookie with DJ Isak. Rothy (로시) debuted in 2017 under Dorothy Company.

Tidbits::
– Rothy believes that the best compliment she could receive is “you’re a good singer.”
– She doesn’t have her ears pierced.
– She normally not into accessories, but lately she really like to wear rings.
– Rothy plays guitar, and would like to get her nails professionally done with nail art.
– Yoo Seungho was in her music video, and she felt obligated to do really well with her acting, because he is a good actor.
– She would like to collaborate with Sam Kim, because she really likes his music and voice.
– Rothy is most confident about her forehead, and has a complex about it. She used to not like her forehead, because of childhood teasing. 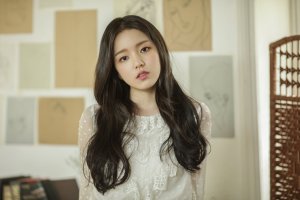