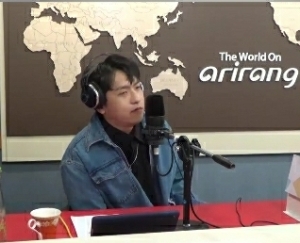 BOiTELLO was in the SoundK studio for You Who Came From the Stars with DJ Ashley. Boitello (보이텔로) debuted in 2017 under NSC Company (FnB).

Tidbits::
– His appearance on SoundK was his first ever radio show appearance. He skipped school to prepare for his interview.
– He went to an English based kindergarten, which is where he learned English along with soap operas and the Simpsons. He maintains his English skills by speaking frequently.
– Boitello only watches American dramas such as Brooklyn 911, and The Office.
– Boitello is majoring in design and business management.
– gr8vattic (groove attic) is his hip-hop crew, and their style is chill groovy music.
– His entry into hip-hop was very abrupt and during a time when he was going through some self discovery.
– Boitello was originally into classical music and he played piano.
– He fell in love with hip-hop after he heard it for the first time while in junior high.
– His parents were initially against him going into music.
– 아마 is a catchy song, and is his personal favorite song out of all his songs. 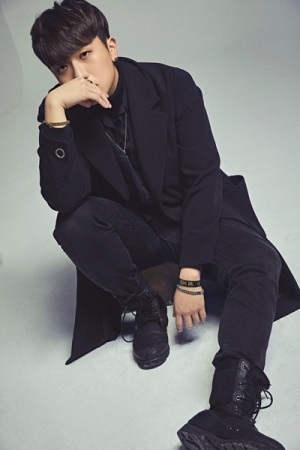 Q & A::
Q: What is the meaning of your stage name?
A: The tello comes from Donatello (from teenage ninja turtles, because they’re both nerds), and also tello sounds like teller. The boy stands for innocence. The “I” is lower case to stay humble. (A/N: I sum it up as ‘Humble boy tells all’)