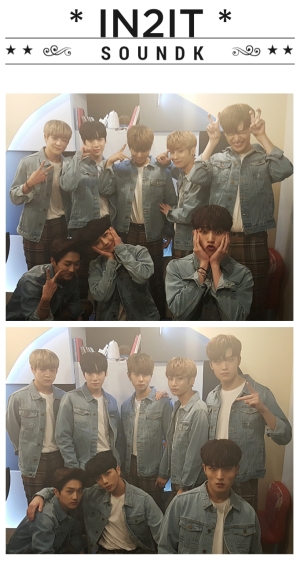 In2It was in the SoundK studio for You Who Came from the Stars with DJ Leah. In2It (인투잇) is a boy band that debuted in 2017 under MMO Entertainment.

Tidbits::
– They shot the music video for Amazing in Khakastan, and it was very cold.
– Isaac knows English, Chinese, Korean, and Malay, and is the translator for the group.
– Yuntae is the mom of the group, and talks to himself a lot in the dorm.
– They live together, and have two bathrooms (a rare thing in Kpop idol dorms).
– Jinseob was original going to be a designer when he got into dancing.
– Hyunwook is the very clean member of the group.
– Inho is the energy source for the group.
– They were all part of Boys24 (소년24) but in different subunits.
– Sunghyun participated in a Math competition and did very well.
– Hyunwook was class president three years in a row.
– Inho likes the moist parts of chicken (legs & thighs).
– Yuntae was in the hip-hop when he was in dance school.

Q & A::
Q: What does In2It mean?
A: In America, one of the phrases people use is “I’m into that” when they like something. That is where they got their name from. They want people to be caught by their charm.

Q: Who did you give your first album to?
A: Isaac sent albums to his family and friends in Malaysia. The other members gave albums to their moms. 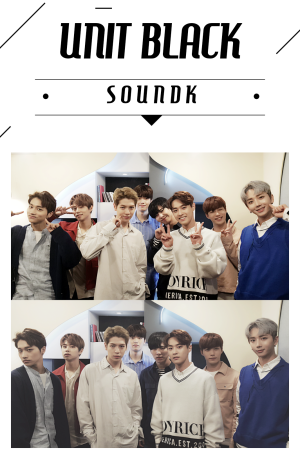 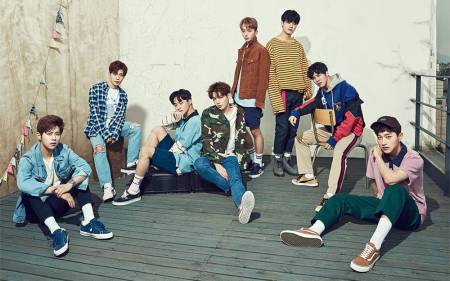 Tidbits::
– Boys24 the boy band was created through the survival show Boys24.
– Boys24 actually has 27 members, because 3 additional members were picked by the fans to join the group.
– They lived together, but split between 3 separate housing units.
– Jinseok claims himself to be the vitamin of the group.
– Doha is good at cooking, and Yeontae is good at eating.
– Yonghyun is the shortest member and one of the maknaes.
– Doha likes cooking several different types of pasta. 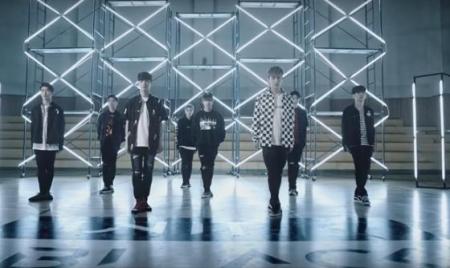